The media industry is in a state of perpetual change, with new innovations empowering consumers more than ever before. A new landscape is rapidly emerging, featuring content delivered across new platforms giving viewers what they want, where they want it, and how they want it. For media networks, social media platforms and advertisers, innovation is more important than ever and is critical to navigating their way forward.

Successfully navigating the contours of the new landscape requires command of the audience’s journey and at the center of that journey is a need to understand human emotion. But research in these fields has long suffered from a problem: People lack access to their own emotional journeys. So anything they tell us, either in focus groups or in surveys, is their rational interpretation of what they assume they must be experiencing which is far removed from their actual emotional encounters.

MediaScience provides the bridge between media innovation and human emotion. Their software engineers are able to build rapid prototypes of innovations that have not even deployed and they pioneer new methods of facilitating research in the new media landscape. But they do this by studying human emotion directly, using neurometric sensors, so that they are not dependent upon the consumer’s ability to articulate their journeys.

Duane Varan, CEO of MediaScience, was interviewed by the CEOViews team, sharing details on their approach to bridging media innovation and human emotion insights.

As noted earlier, the media landscape is in a state of perpetual change. As soon as you roll one innovation out, it almost becomes obsolete, and the market demands something new. On the one hand, such innovations are exciting opportunities. But they can also be distracting and tax your resources. How do you focus your innovation on those ideas that are most likely to ultimately succeed? How do you convince the market that the innovation delivers value? How do you prove that value on an ongoing basis? These are the kinds of questions MediaScience tackles in their everyday business.

MediaScience has also recently introduced in-home neurometric testing so they have a neuro kit that is sent out to panel households to get direct measures of human emotion from home.

MediaScience measures that emotion directly physiologically. They use sensors to tap into the body’s reaction to media content, giving a direct measurement of human emotion. This gives much richer and more accurate data on how people truly respond to media and advertising content.

They also realized, since their inception, that the media landscape has constantly been evolving. And so, their research has long focused on innovation. MediaScience first tested almost every major innovation in the TV advertising industry.

Thanks to their technical know-how, MediaScience has become the go-to partner for media and adwaretising innovations.

MediaScience’s biggest innovation of late has been StreamPulse ™, which is their in-home research platform. It allows them to test across people’s TVs, desktops, and mobile devices at home. And most innovative, perhaps, is their MediaScience Plus (Medi- aScience +) channel their own Netflix-style channel purely for research purposes which allows them to test streaming content on people’s TVs at home.

MediaScience has also recently introduced in-home neurometric testing so they have a neuro kit that is sent out to panel households to get direct measures of human emotion from home. StreamPulse has been a game changer for the industry. It also scales globally, expanding its footprint into international markets.

They also operate labs in Chicago, NYC, Austin, and now in Australia and London but labs are expensive and hard to scale so in-home research has greatly accelerated global expansion.

MediaScience led the charge for the Advertising Research Foundation’s (ARF) NeuroStandards initiative, which was the first effort to bring standards to the neuromarketing field. They are one of the oldest players in this space and provide the field with ongoing leadership. They have played a critical role in bringing greater transparency and accountability to the field and challenge the market on an ongoing basis with new innovation.

Innovations lie at the core of all successful companies.

When asked about the kind of innovation they do at MediaSciences, Duane said, “We breed innovation in just about everything we do. In fact, we probably live with far too much innovation. All too often, we’re building new tools when one already on the shelf would have sufficed ”.

Perhaps the greatest example of this was their response to the pandemic. As a lab-based industry, the pandemic hit neuromarketing particularly hard the industry came to a complete standstill. Many companies shut down or greatly reduced their neuro capacity. But MediaScience doubled down they invested heavily and devised new approaches both in a lab and in a home to respond to time challenges. And they are coming out of the pandemic stronger than they were before.

Unlike many competitors advocating for one method, such as EEG, MediaScience are agnostic method. They believe one should use the right tool for the right task – and so their goal is to have every tool at their disposal.

All profit at MediaScience is reinvested in the company. This has a dramatic impact on their corporate culture. Above all, it means that there is continued funding for R&D and innovation – and this has made a difference in who they are and what they do. Today, MediaScience has a reputation not only for innovation but also for integrity and these are differentiators in the market.

While MediaScience has already achieved great success in their space, they still have various plans for the coming days. Currently, they are focused on expanding their in-home panel and capabilities. With the addition of their Australian lab last year and London lab this year and, of course, the global in-home panel, they are eyeing significant global expansion.

Apart from these, they are also building Hark Connect their first SASS product available to the market for qualitative research (focus groups, in-depth interviews, etc.). Hark is now revolutionizing the qual industry, bringing an entirely new AI-based generation of tools to market. 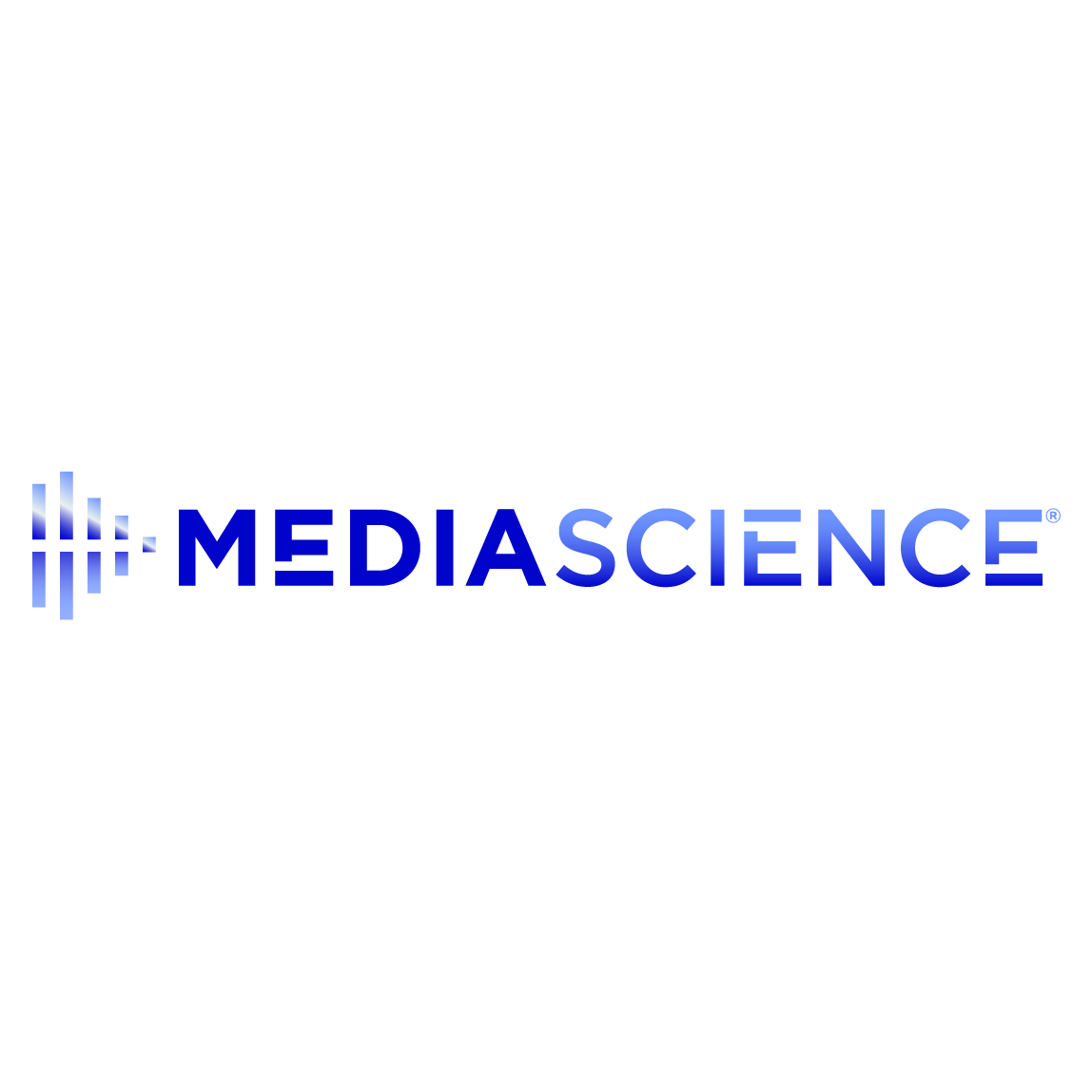 The Ghana Enterprise Agency is supporting young entrepreneurs with ¢880,000

A new e-learning platform created for the benefit of entrepreneurs